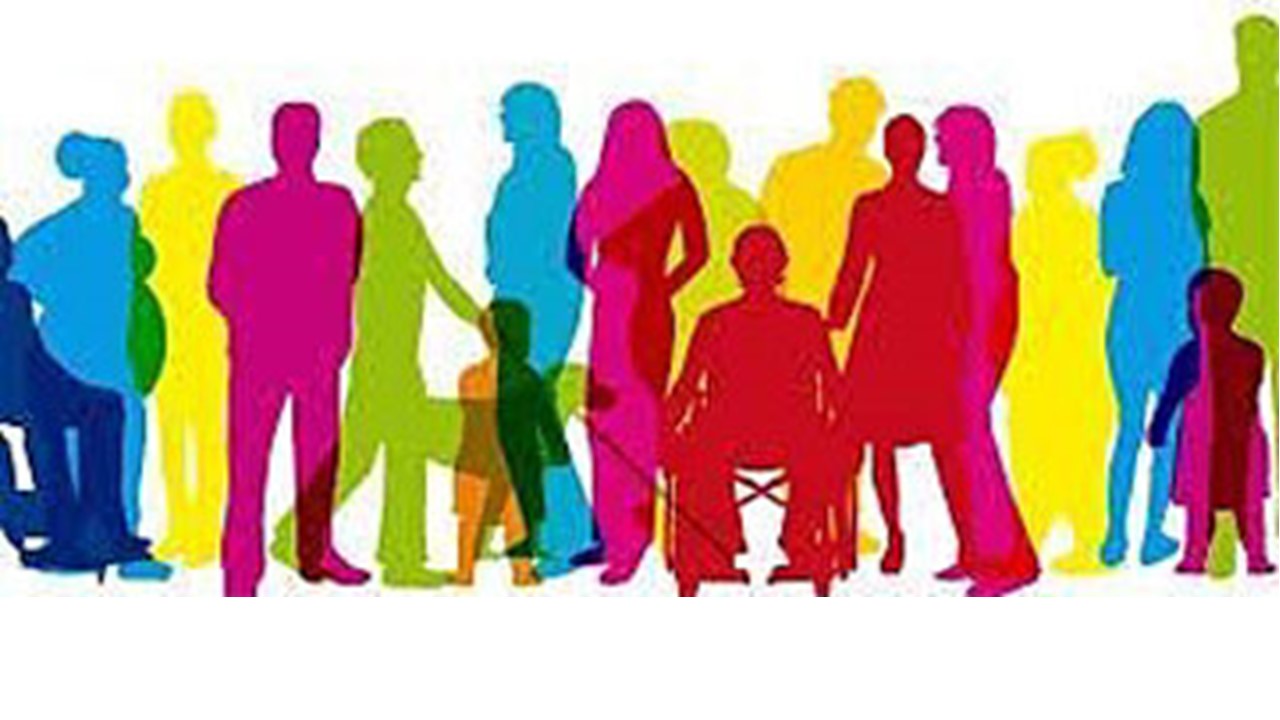 AAUW Diversity Policy
In principle and in practice, AAUW values and seeks a diverse membership.  There shall be no barriers to full participation in this organization on the basis of gender, race, creed, age, sexual orientation, national origin, disability, or class.

Power: Power is access to resources that enhance the chances of getting what one needs or influencing others in order to lead a safe, productive, and fulfilling life (Adams et al., 1997).

Privilege: Privilege denotes the power and advantages benefiting a group, derives from the historical oppression and exploitation of other groups (Ohio State University).

Oppression: Oppression is the systemic and pervasive social inequality woven throughout social institutions as well as embedded within individual consciousness.  Oppression signifies a hierarchical relationship in which dominant or privileged groups benefit, often in unconscious ways, from the disempowerment of subordinated or targeted groups (Adams et al., 1997).

Allies:  Allies are people who make the commitment and effort to recognize their privilege (based on gender, class, race, sexual identity, etc.) and work in solidarity with oppressed groups in the struggle for justice.  Allies understand that it is in their own interest to end all forms of oppression, even those from which they may benefit in concrete ways (Center for Assessment and Policy Development).